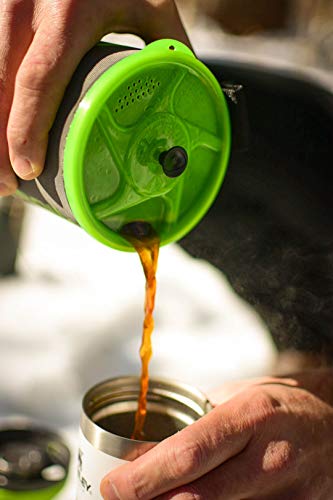 This product was specially made with the hiker in mind. It is lightweight and very compact so that you can easily carry it in your backpack. Simply take it out, flick on the ignition switch, and away she burns!

The Jetboil Java Kit boils water in under 2 minutes. You can use it to make yourself a cup of coffee, or simply boil some water in order to make some pasta. Or, bring along some freeze-dried food and you have yourself a really quick and simple meal.

A pot support for this product can be purchased separately so that you can use it in order to fry things or heat up your food. 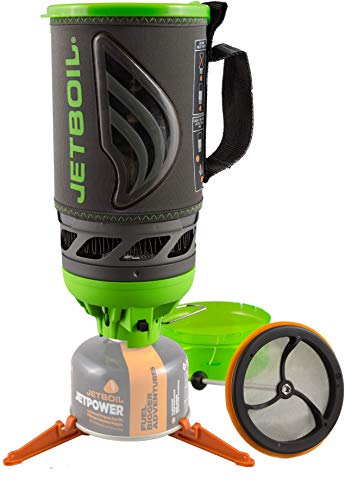 The Jetboil Flash comes with a 1 liter insulated cooking cup. With this cooking cup, you can boil 0.5 liters of water at a time. However, you can actually use more water if you simply bring it to an almost boiling point and then turn off the burner. The cooking cup comes in a sporty design that is very pleasing to the eye. The cooking cup has a lid with a spout for drinking, as well as a strainer. 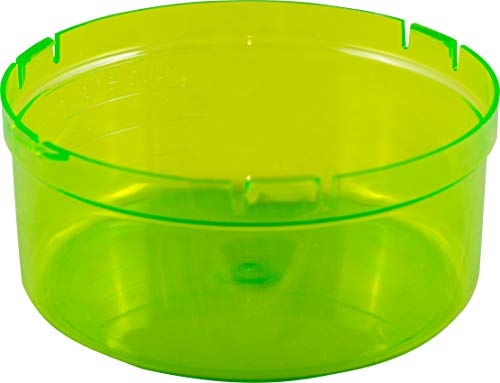 The cooking cup has an insulating cozy that will keep your soup or beverage warm for a couple of hours. You can either pour the liquid into another cup or bowl or use the cooking cup for extra insulation.

Not a fan of using a match in order to light a gas burner? As with many of Jetboil’s cooking contraptions, no match is needed in order to get the burner going. Simply push the ignitor on and voila! You have a fully functional gas stove emanating a flame under your cup.

The Jetboil Flash Java Kit comes with a tripod base that allows you to keep the system stable and in place. 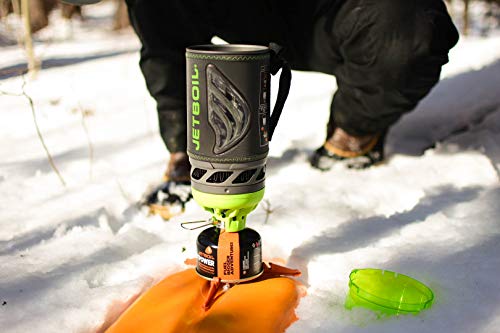 The boil time for the Jetboil Flash is about 2 minutes for 2 cups of water. Customers have noted that the boil time is super quick, even in freezing temperatures. Boil time is considerably shorter than when using a regular gas stove with a pot on top.

Unfortunately, the Jetboil Jetpower fuel canister does not come included with this purchase. But you can purchase it separately from Amazon for under $15. 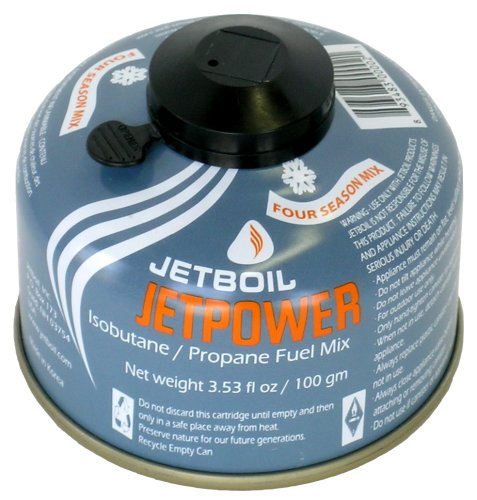 While pot support is not included with this product, there is one that is specially made for the Jetboil and it can be purchased on Amazon. By using pot support, you can fry or heat things on top of the burner while using a pot or pan. 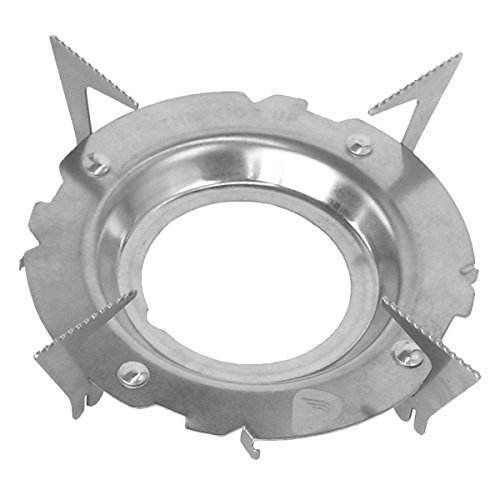 This version of the Jetboil Flash Java kit comes with a French press. The French press has a wire filter, so no need to use any messy paper filters.

Of course, this contraption would not be complete without having a detachable drinking cup. With this in mind, the drinking cup also has a sipping hole. Simply remove the drinking cup from the device and store it upright in your backpack for easy access along your hike.

The Jetboil Flash Java Kit comes in two different colors; ‘end grain’ and orange. The end-grain color is featured in the image on this product review. It is meant to project a sporty and attractive look.

Where to buy the Jetboil Flash Java Kit

You can buy the Jetboil Cooking Stoves are available on Amazon. The latest price of the Jetboil Flash Java Kit is listed below.

We love the Jetboil Flash Java Kit for the fact that it really is an all-in-one solution. It is fully portable, along with having the ability to ignite its own flame. And you don’t need to limit yourself to just making a cup of coffee. You can use this in order to make hot chocolate, soup, or even put a frying pan on top of it when using the Jetboil pot support.

The Jetboil Flash Java kit reminds us of another product we have reviewed on this site. The Handpresso Wild Hybrid espresso machine makes a single cup of coffee. It is fully portable, and it makes it mean cup of espresso. However, the main difference between the two is that the Handpresso does not use a propane tank. Instead, you must find a way to boil the water before putting it into the machine. You can see why the Jetboil flash puts you at a distinct advantage while you are going hiking.

You can get the Jetboil Flash Java Kit for roughly the same price as the Handpresso Wild Hybrid espresso machine. And you have the benefit over propane tank to heat up the water.

We give the Jetboil Flash Java kit two thumbs up!

Please see our review on the best camping coffee makers.