If you’re going to be going out in the Summer for an extended period of time that might melt your ice or make your food rancid, you will need to bring along a cooler. While there are many smaller coolers that are the size of a large lunchbox, you may be in need of something larger if bringing along some friends and family. This is where large cooler boxes come in.

The Pelican coolers and the Yeti coolers are two of the most popular ones on the market. They are highly effective at keeping the internal contents cool and away from the Summer heat. They are both comparable to each other in terms of many functions, but they do have some differences that need to be taken into account before deciding which to purchase.

While both have a cult following, there are those who will stick to only one and not the other. There is quite the debate as to which of these is the best. We will go over their differences so that you can make a better decision.

You may like to read: Coolers Like a Yeti But Cheaper: 13 of the Best Yeti Cooler Alternatives 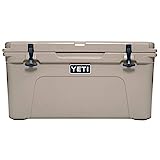 What The Pelican And Yeti Coolers Are Used For

While coolers are very useful for camping trips, it is not the only use that you can make from them. You can go on a picnic for a few hours and still need to have something to keep your food cool. Or, you can go on a tailgate get-together and need to bring some cold beer. These Pelican and Yeti coolers are both portables so you can take them wherever you like. Put them into the back of your vehicle and transport them to your location of choice. 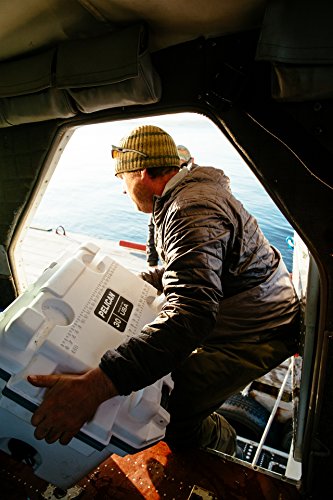 These coolers, as the name suggests, are made to keep ice intact and not melt while you are trying to keep your food cool. These coolers will keep ice for several days in the summer heat! That is perhaps why they have so many people who are interested in buying them. They are far superior to other coolers at a cheaper price.

Comparing The Pelican vs The Yeti Coolers

First, it must be said that these coolers will keep ice for approximately the same amount of time. They are comparable to each other in this way even though many reviewers are testing them out and posting videos on the results. Most of the time, the results are skewed by the fact that the internal volume of these coolers is different.

But without further ado, below is a list of all of the features in which there is a difference between these coolers. We will give an explanation as to how they are different with each section.

The look and feel: 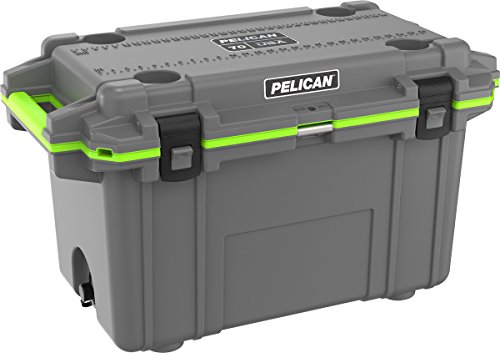 This does not mean that it has more volume on the inside. But it could mean that will like the style better, as it is a little bit racier and less simplistic. Perhaps this also means that it is more durable, but that is left to be seen.

If you’re interested in locking your cooler down with a padlock, you might want to know how this functions in both of these coolers. The Yeti cooler has holes dug into its body’s molding and holds the top lid and the bottom part together with a padlock. 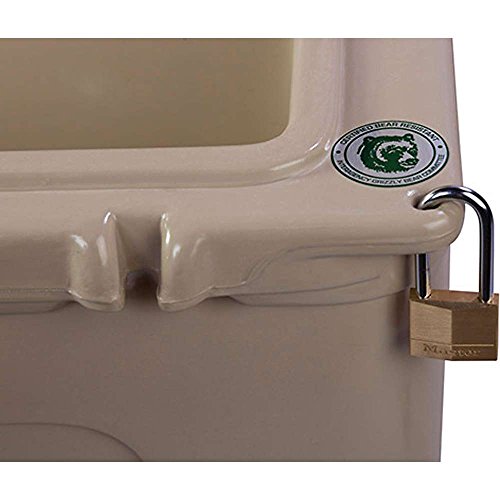 But the Pelican cooler has a stainless steel mechanism to allow for the same sort of locking. While stainless steel seems to be a stronger option, some may be satisfied with the holes and set of the molding of the Yeti.

This also means that you could keep a hose connected throughout the time that you are out camping instead of needing to periodically open the drain hole.

As you likely already know, the Pelican and Yeti coolers come in various models. However, in comparing similarly sized models, the Pelican cooler tends to be the bulkiest. Therefore, it tends to weigh the most.

When it comes to carrying these coolers with another person, some people feel that it is easier to do with the Pelican cooler. This is because it has built-in handles. On the other hand, the Yeti coolers have a rope handle that tends to make the cooler sway as both people walk.

It is important to note that the volume capacity of these coolers is reported differently. When it comes to the Pelican coolers, their model names include the number of quarts that they can hold. 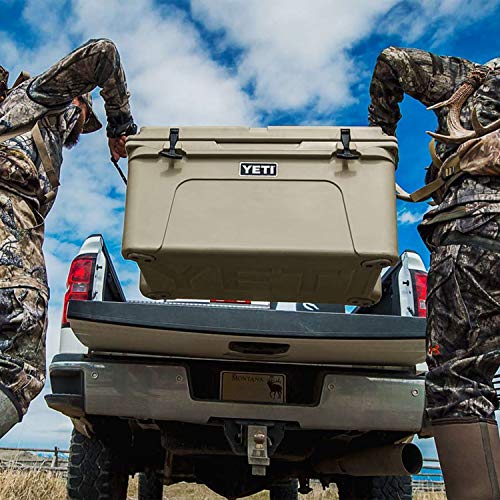 In the case of the Yeti coolers, just because one of its models has the number 65 in it, doesn’t mean that it can hold 65 quarts. In general, whatever the number is in the model of the Yeti cooler, the volume capacity is actually lower. This is good to keep in mind when deciding between two coolers.

In general, the Yeti coolers are more expensive than the Pelican coolers. We cannot list the specific prices here as they have a tendency to change due to price competition. If you would like to see current prices for various models of both of these lines, please see the Amazon links below.

The Pelican line seems to have a few more benefits than the Yeti coolers. However, the major benefit to the Yeti is the fact that it is less bulky and easier to fit into small places.

As mentioned above, the Yeti coolers are generally pricier than the Pelican coolers. Furthermore, both hold ice for just about the same amount of days before melting. Some people make their decision based on the look of these coolers.

What is your preference? Please leave your comment below.